I have introduced the hotels that can just before reservation. We have realized a significant discount rate quality service.


Compare all the top travel sites

Compare all the top travel sites in one simple search and find just what you're after. Too easy.

Somerset Olympic Tower Tianjin
One of Tianjin's most popular serviced residences, Somerset Olympic Tower is located at the scenic and legendary Five Major Avenues "Wu Da Dao", which houses over 230 western style vills and 50 former residences of renowned foreign figures built by European countries in 1920s and 1930s. Widely recognised as the Exposition of Neoteric Architectures, these exotic buidlings differ from one another, and include examples of French, British, Italian, Spanish and German architecture.

Ideally situated in the heart of the city’s prime commercial, residential and shopping district, it is the perfect accomodation for savvy business travellers and their international families. Tthe residence is 5-minutes away from the Central Business District and Nanjing Road with the surrounding streets lined with restaurants and entertainment. It is within 15 minutes drive to the Tianjin Train Station, 30 minutes to Tianjin International Airport and 2 hours from Beijing, offering easy access to the Xiqing economic development Zones, Dong Li (Tianjin Port Free Trade Zone / Tianjin Airport Industrial Park) and TEDA economic development zones. Whether it is for business or leisure, Somerset Olympic Tower is strategically located to offer you the best of both worlds.


Golden Crown Hotel Tianjin
Golden Crown Hotel is a five-star international business hotel invested by SINOPEC Ltd.The handsome modern comprehensive mansion with unique profile and grand vigor, is Located in the core of Tianjin CBD, the building elevation combined with Belgium-made 24K gilded glass cuitain wall and imported granite base shines like a brilliant crown.With a suiprising height of 188 meters that breaks the record of buildings in Tianjin, this high-rise overlooks the splendid evolvement in CBD in every moment of the day and night.

Somerset Youyi Tianjin
Part of the Ascott Group of Serviced Residence, the newly opened Somerset Youyi is the sister property of the famous Somerset Olympic Tower in Tianjin. Strategically located in the up and coming financial hub of Tianjin, we are close to the International Exhibition Centre, TEDA and XiQing Economic Development Zone. For the leisure travellers, Somerset Youyi is just minutes away from the Tianjin Museum and Science Technology, Tianjin Amusement Park, Tianjin Water Amusement Park and the Nanjing Road Shopping Street.
The residence overlook the spectacular view of the Galaxy Square, the famous venue for kite-flying and rollerblade. The Studio residence is more than 2 times the size of a deluxe hotel room. For those travelling with families, we have one, two and three bedroom residences, each comes with fully equipped kitchen, home entertainment system, toiletries, towels and broadband internet service. Located on the fifth floor of our residence is our indoor heated swimming pool, gym and kids playroom. Stay with us, enjoy the services and facilities of a hotel in the comfort and security of your own personal apartment."

East Asia Hotel Tianjin
East asia hotel is an international Three-star hotel in Tianjin,China.
Situated in the center of sightseeing and shopping,the hotel enjoys geographical superority in its pictursque surroundings and for its convenient downtown.
The East Asia Hotel (Dongya dajiudian) is located in the commercial center of Tianjin, close to the Tianjin Stadium. It is an international three star of decent standard, within easy walking distance of the Isetan Shopping Center.

The hotel boasts a total of 132 guestrooms, including standard rooms, deluxe rooms and deluxe suites. All rooms are nicely decorated and comprehensively equipped.

The hotel has Chinese and western restaurants, as well as coffee shop and bar. There is also various sized meeting rooms and a functional business center. For recreation, the hotel has a sauna and massage center, gymnasium, karaoke and disco.

The 108 rooms in this three star include standard/superior/deluxe rooms and suites, each well equipped with air-conditioning, satellite TV, in-house video, IDD telephone, refrigerator and mini-bar. Beyond the room facilities, there are very few services that the hotel provides. For the business traveler, however, there is a business center that has typing, photocopying and fax and a 24 hour limousine service. 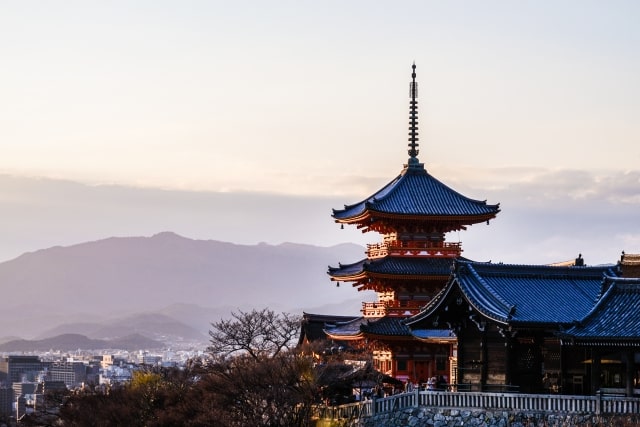 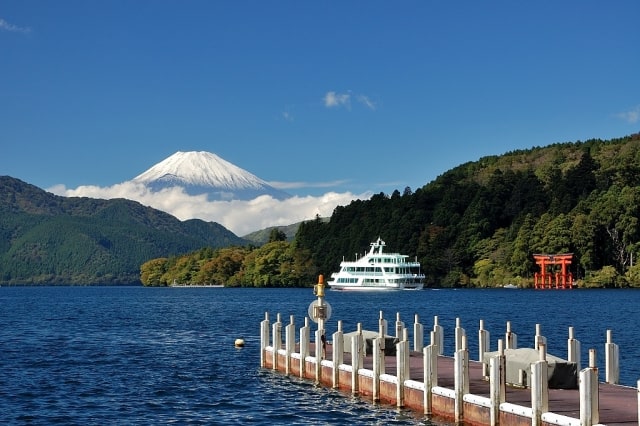 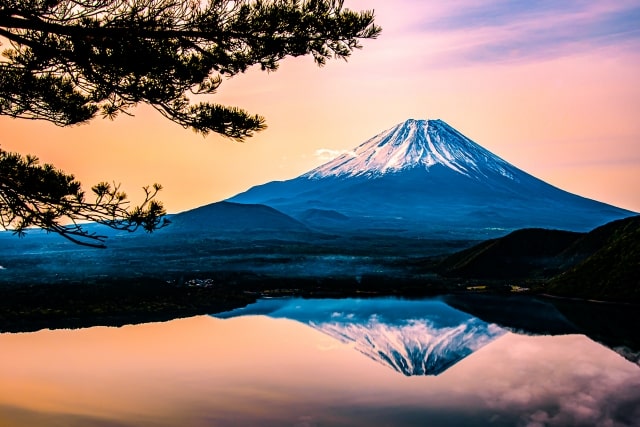